Where Nail Trims Are A Part of Life

Not Your Average Nail Trim 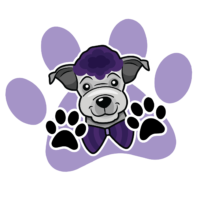 EVEN VETS LOVE US!

“Bree with Nailed It Denver is the real deal.  She has incredible experience handling animals and creating relationships with them. Her calm demeanor and professionalism works great for all pets. The pet nail clipping service that she provides is simple and low stress. I have her come out and trim all of my pets nails and it’s a wonderful experience for everybody.” 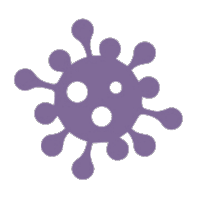 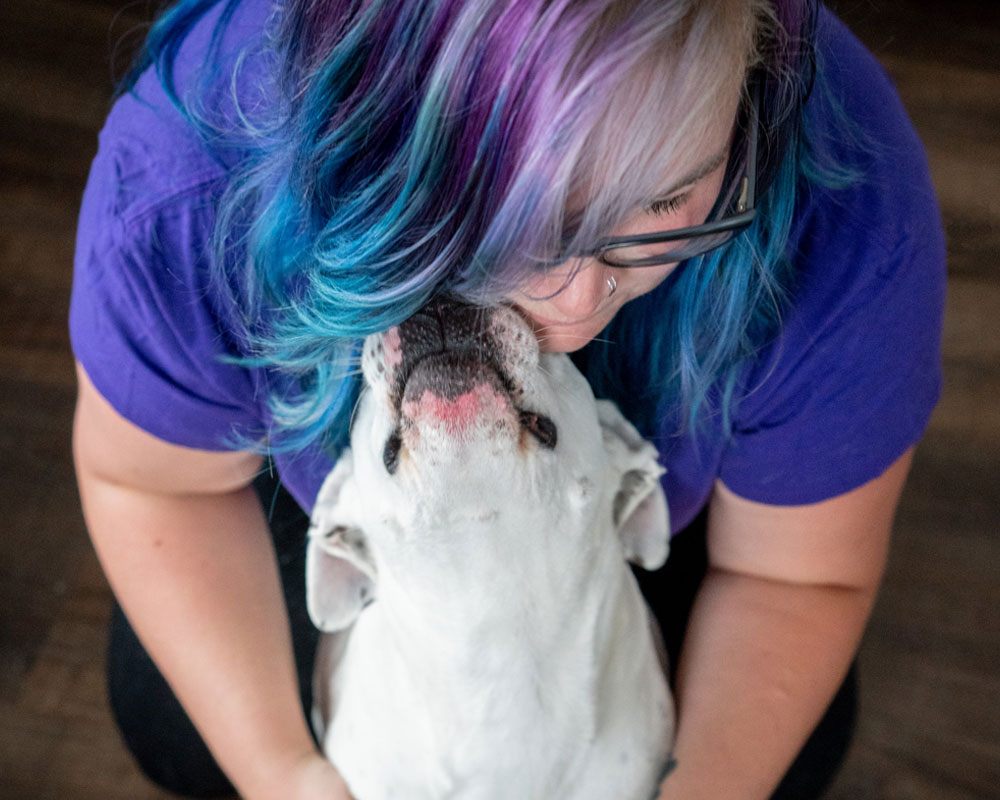 Hate driving to the vet or groomer? Nailed It provides nail trims for cats, dogs, and select small animals in the comfort of your home.
Photo Credit: Step Beyond Studios
Learn More

Nail trim clinics are a cost effective alternative to our house calls while still making nail trims a part of life not punishment.

Lily is a unicorn-haired cat lover who tends to her plants, reads, and cooks in her free time. She has spent 8 years in customer service and in medical administration. She enjoys expanding her knowledge and growing through meeting new people!

She attends Metropolitan State University and is acquiring her degree in Human Services with a minor in Psychology. Learning about human behavior and finding a way to implement these skills in all aspects of her life is her passion.

Lily heard about Nailed It Denver through the empowering women at DigiGrin and knew that learning about animal behavior while also being able to interact with other animal lovers was a great fit for her. She is excited to help Pet Parents and give their fur babies treats and pets!

Sam actually started her Nailed It journey as a client soon after she moved to Denver. Her Corgi, Remy was quite the spitfire! Their friendship blossomed into a wonderful business relationship and now they are the best of friends. Sam started Shanty Town Design in 2012 selling stickers and other fun things at markets in her hometown of Scranton, PA. Shanty Town Design is now a full-fledged marketing and design company with several prestigious awards and a full-fledged team under its belt. (Turns out she is quite the website wiz!) She and Mike met in 2018 and that was the beginning of a true love connection. Through their common interests and just plain ol’ good vibes they now are engaged!! They have three pups together: Remy the Corgi, Hubert the tri Paw (you read that right, he hops with the best of them on three legs), and last but not least the Tasmanian devil aka Corgi Mix named Billie! Mike officially joined the Shanty team in 2020 and has proven to be a huge part of the continued success of Shanty Town and quite a quick study (you see this website don’t ya!?). Nailed It Denver would not be where it is today without this power couple and quite frankly Bree’s mental health wouldn’t be where it is today without Sam’s support.

When your first word is “moo” and you grow up surrounded by animals it isn’t surprising to grow up to be an animal whisperer. Which is precisely what Bree is. Bree spent a great deal of her childhood with her Mom inside of grooming salons, doggy daycares (because why would anyone go to a human one if given the option?), and watching her Dad rodeo while the family was surrounded by horses. It’s easy to see little Bree working as a mini grooming assistant. When leaving the nest, she had her sights set on not making a career out of becoming a groomer. Her first calling was becoming a Colorguard instructor, but she tried to broaden her horizons by attending school to become a dental assistant, working in restaurants, retail, and even door to door sales.

Life had other plans for Bree though and introduced them in the form of her dog soulmate, Tink, the beautiful boxer mix. With Tink as her guide, Bree applied at Petco in 2011 on her 20th birthday and got the position. Since that moment she has worked to rehabilitate dogs, prepared them for adoption, interned with dog trainers, cared for pets, and (yes) groomed pets in the decade she has been in the industry. Using that time to build a network of brilliant and talented friends while building on the skills she already possessed from childhood. During that decade, her clan had also expanded to include Marilyn the cat from Adams County Animal Shelter in 2012 who was in the back corner of the shelter. Marilyn is known for her resting bitch face which Bree finds impossible to resist.  Next to join was Odie the Purple Poodle who has been a big part of the growth of Nailed It.  While Tink has always acted as a guide pushing Bree towards the right direction, Odie is a teacher in how he has taught Bree the gentle approach to working with animals hands-on. (Don’t forget to check out Odie’s bio!)  Among the three, the clan has also grown to include rats, a rabbit, and fish!

Nailed It Denver was founded four years ago in April of 2017 with a vehicle, a pair of nail trimmers, and a dream. While it may have been a joke at the beginning “Wouldn’t it be just so silly if I only did nail trims all day?” This business has and is continuing to grow.  Bree uses her animal whispering skills to make sure that every dog, cat, and small animal feels safe and pampered during their visit.

When not working at building up her business, Bree likes to dream about traveling across the United States (eventually the world), embarrassing others with her “spectacular” karaoke skills, plan her next concert outing and next Disney adventure with her fiance Nick, or even her next tattoo (she likes to claim she will be covered like a billboard one day). She also likes to express herself with her amazingly colorful hair and show off her spooky side through her love of Halloween. Last but not least celebrating other small businesses by attending networking and small business events.

Amber too started her journey with Nailed It as a client and is the founder of DigiGrin. She is a (usually) rainbow-haired, tattooed boss babe and Colorado native who really enjoys being able to bring up those around her.

In April of 2018, she quit her full-time, stable job because she was convinced there was a better way to do business than what she was being taught. She wanted to start a digital marketing company that was honest with its capabilities and transparent with its clients.

Now, together with her team, she empowers business owners to find what works for them in the digital marketing world and to fix what doesn’t.

In her free time, you will find her watching way too much Tik Tok and wishing it was Vine or recreating vegan versions of her favorite childhood meals. She has never met a craft that she didn’t like. She talks to her dog Gibson like he’s a person, allows her cat Priscilla to hog keyboard space and she actually enjoys family dinners.